Today’s societies have a love-hate relationship with plastic. We love how it is endlessly mouldable, its properties of strength, lightweight and flexibility, accessibility and versatility; we also know that using plastics may come at a cost to the environment if incorrectly discarded.

Braskem, founded in 2002, has been an advocate of sustainability, people and environmental development goals from the outset. Today the company is a market leader and pioneer producer of biopolymers on an industrial scale.

Edison Terra, VP of Olefins and Polyolefins South America at Braskem says that the story around plastics and the plastics industry must change:

“We are doing something that is making structural transformation in our industry in order to engage more people and to make society aware of the importance of doing this for the future of the planet.”

In other words, it is a joint effort between industry, government, and society, considering the entire cycle, from production, consumption, disposal and recycling.

Isabel Figueiredo, VP of Vinyls and Specialities at Braskem says that plastic itself is not the enemy, it’s how we use it:

“Plastic offers countless benefits to society if correctly consumed and discarded. Plastic has replaced other materials in our modern society and Braskem’s plastic is a hundred percent recyclable and that’s why it’s perfect for the circular economy.”

Mark Nikolich, VP of Olefins and Polyolefins North America at Braskem adds that society’s use of plastics also needs to change:

“Polypropylene is the second largest thermoplastic resin consumed in the world, used across food, beverage, medical, automotive, housing – it’s fundamental to our everyday lives. Braskem is a founding member of the Polypropylene Recycling Coalition. We have created sustainability partnerships to influence society around us. We partner with ANIQ [Asociación Nacional de la Industria Química] in Mexico, around awareness and education to run programs that teach communities how to gather and recycle plastic waste.”

Since 2021, the company has created seven sustainable development commitments to reach carbon neutrality by 2050; these goals include elimination of plastic waste, operational eco-efficiency and sustainable innovation – all while running a safe and profitable business.

Walmir Soller, VP of Olefins and Polyolefins Europe and Asia at Braskem, says that the company is committed to sustainability:

“Our ambition is to be the leader in terms of greenhouse emissions in the chemical industry, worldwide. From 2008 to 2020, Braskem was able to deliver a 17 percent reduction of CO2 intensity. That’s equivalent to the emissions of the cars in the city of Sao Paulo for one year.”

Walmir Soller adds that the key to achieve Braskem’s sustainability goals is working with nature rather than against it, by making plastics from plants such as sugar cane:

“We can use a renewable feedstock to get the same material that’s today widely used in our industry for several different applications. The main difference is that it fixates CO2 from the atmosphere instead of releasing CO2 when it’s produced. So the net benefits of the green polyethylene compared to the convention of polyethylene is five tons of CO2 per ton of polyethylene.” Just as importantly, the bioplastic can be used in exactly the same way as conventional polyethylene. It’s “plug and play” and also recyclable.

The company’s commitment extends to looking at the use of energy across the entire operation, such as the installation of high-performance turbines developed with Siemens, water management to achieve greater environmental efficiency and recycling schemes. Just one partnership in Sao Paulo is set to produce some 14,000 metric tons of recycled products, while another seeks to divert 36 million packaging units to generate 2,000 metric tons of recycled products.

Walmir Soller believes that these partnerships show that working together is truly the way forward:

“Collaboration is fundamental when we talk about fighting climate change. Solutions will result from coordinated efforts of society, government, industry, and all the other stakeholders in the value chain.”

And Mark Nikolich believes that the company is leading everyone in the right direction:

“We are influencing the consumer and the broader petrochemical industry to follow us, but I’m not sure leadership is the most important thing going forward. Braskem has a responsibility to move society and accelerate this movement towards a more sustainable future.”

“Plastic offers countless benefits to society if correctly consumed and discarded. Plastic has replaced other materials in our modern society and Braskem’s plastic is a hundred percent recyclable and that’s why it’s perfect for the circular economy.”

These articles are produced by TBD Media group

Product, Lives and Planet Changed for Good: How an apparel manufacturer embraces a holistic approach to sustainability

A circular approach to business can be the answer to sustainability in the textile industry.

Revisioning sustainability in the bread-making industry.

A world in which trade is based on fairness

Product, Lives and Planet Changed for Good: How an apparel manufacturer embraces a holistic approach to sustainability

A circular approach to business can be the answer to sustainability in the textile industry.

Revisioning sustainability in the bread-making industry.

A world in which trade is based on fairness 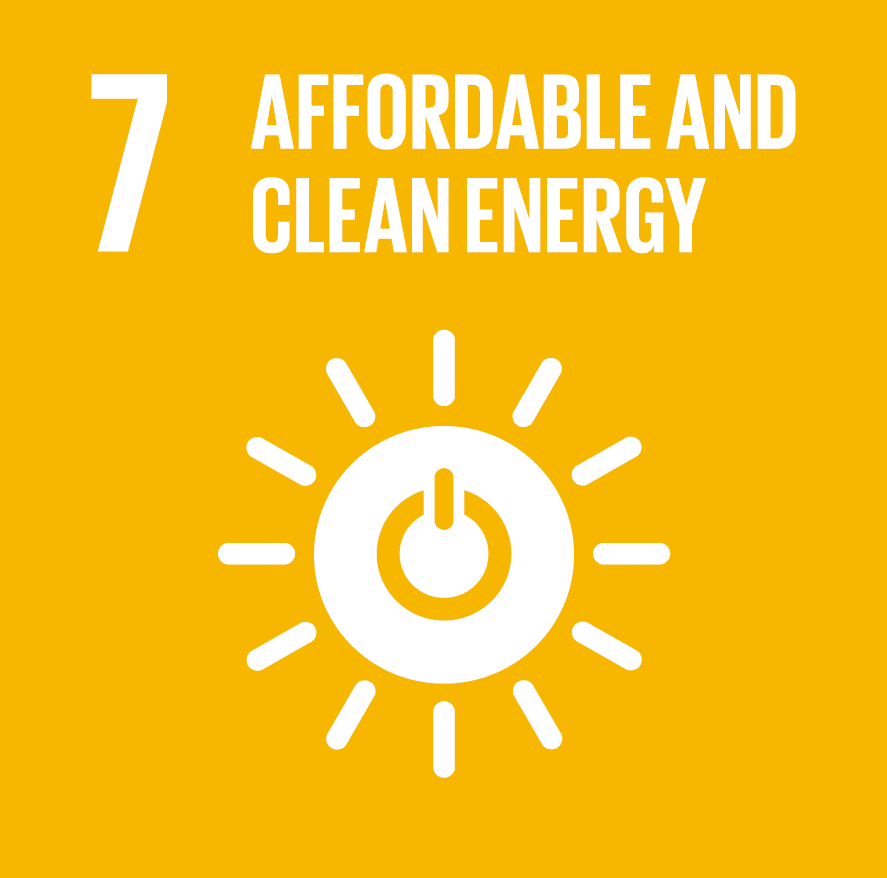 Click on the icons above to view videos relating to each goal.

Stay up to date

Sign up to our newsletter to receive updates on Vision 2045.